Skip Navigation
We use cookies to offer you a better browsing experience, provide ads, analyze site traffic, and personalize content. If you continue to use this site, you consent to our use of cookies.

Sara Earleywine represents Iowa on the NEA Board of Directors 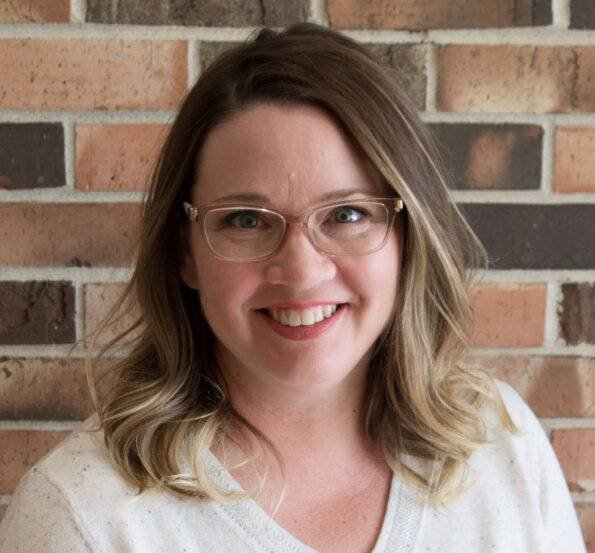 Sara Earleywine, a middle school teacher from Des Moines Public Schools was elected to the NEA Board of Directors for the Iowa State Education Association in March of 2021. Sara became a member of the ISEA as a student at Iowa State University where she earned her Bachelor of Arts in elementary education with an endorsement to teach math in grades K-8. In her third year of teaching, Sara became active in her local association and was awarded the Des Moines Education Association's Paul Mann Emerging Leader Award in 2016.

Sara has served the association in many roles at the local, state, and national levels. She is currently serving as the vice president of the Des Moines Education Association. At the state level she chaired the Resolutions and New Business Committee for three years. Nationally, Sara represented Iowa on the NEA Resolutions Committee for six years and is currently serving on the National Council of Urban Education Associations (NCUEA) Executive Committee as a Central Region director.

In addition to fighting for a free and equitable education for every student, Sara enjoys watching her daughters on the volleyball court and softball field and spending time with her family.

Leading in our schools, communities, and state.

The Iowa State Education Association works to promote, advance, and protect public education, the education profession, and the rights and interests of our members. When you join the ISEA, you’re joining forces with the power and influence of 3.2 million members nationwide.
Join Today
Learn More

Use the same first and last name as your ISEA membership.